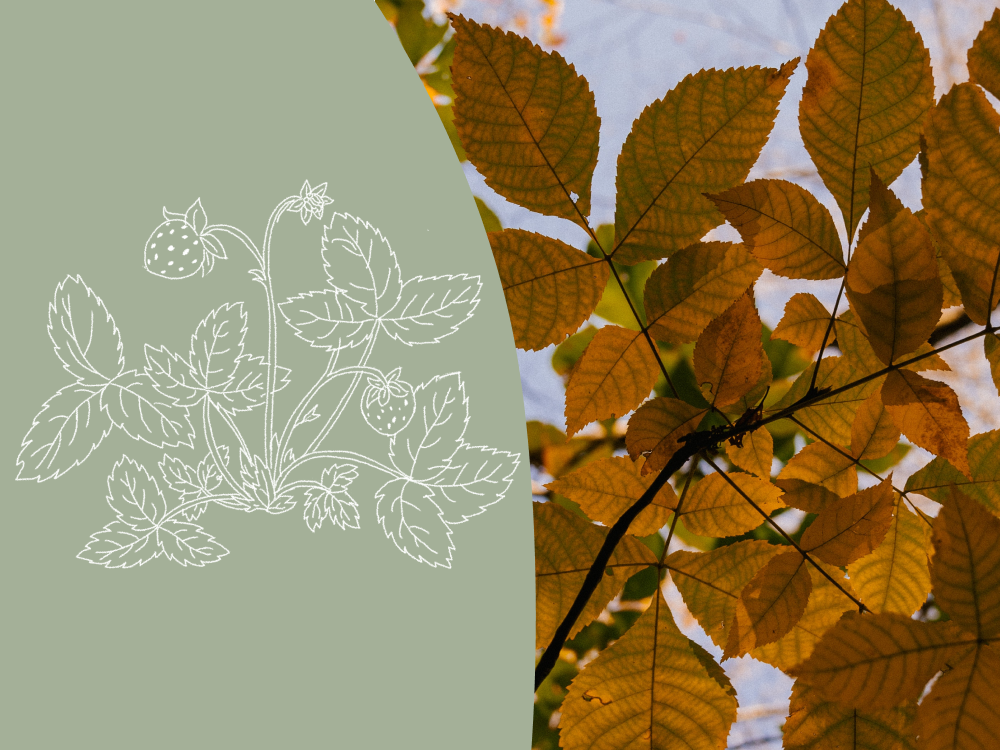 According to research, individuals who are diagnosed with autism spectrum disorder typically experience higher rates of health problems throughout childhood, adolescence, and adulthood that increase their risk of early mortality (death).

Long-term research that involved following a group of individuals with autism for two decades indicates that the average life expectancy for some autistic people is about 39 years. Furthermore, this population generally succumbed to health complications about 20 years earlier than individuals who do not have autism. The risk of death due to health issues is highest among low-functioning females with autism spectrum disorder.

Parents and therapists who work together can foster functional self-sufficiency and social engagement through effective intervention across the lifespan for individuals with autism to reduce the risk of early mortality. Having adequate access to appropriate healthcare is also vital toward improving the life expectancy of this population.

Frequent causes of death for people with autism include:

Many individuals who have autism also tend to take increasing numbers of different types of medication throughout their lives, some of which may be linked to harmful or sometimes life-threatening side effects. These types of problems are often intensified by limited access to proper healthcare—a disparity that usually becomes apparent during childhood and generally persists throughout the transition to adulthood.

In addition to having a higher rate of health problems, research shows that although some people who have autism experience reduced symptoms over time, they may continue to face significant challenges during adulthood. For instance, adults with autism who may or may not have an intellectual disability often demonstrate high rates of unemployment and underemployment. Furthermore, they typically continue to struggle with social skills, have difficulty maintaining social relationships, and do not usually live independently. These types of issues in combination with frequent health problems also appear to contribute to the reduced life expectancy for some people with autism.

Predictors of Mortality for Individuals With Autism

Although health status is strongly related to the risk of early death, there are several predictors of mortality for people who have autism. These include:

Additional problems with social skills that are typically exhibited are inappropriate facial expressions, communication difficulties, and social overtures. These types of problems can negatively influence care that is received, daily assistance, and self-care.

The impact of these predictors suggests that the risk of early death in adults with autism spectrum disorder may be reduced if they receive assistance from parents or caregivers who recognize the signs of fair or poor health and unmet healthcare needs. As daily living activity skills are dynamic in nature, this also means that behavioral interventions aimed at improving self-sufficiency with daily living skills are essential for children, adolescents, and adults with autism.

Taking active steps to encourage participation in early intervention that addresses impairments in social skills—and ensuring that treatment continues throughout the course of life—supports the acquisition and maintenance of self-sufficiency. In addition, parents or caregivers who help set high expectations for maintaining such skills throughout life may have a positive impact on the long-term health and survival of their child.

Addressing common health issues and maladaptive behaviors that may contribute to health problems that individuals with autism usually face may help reduce the risk of early death. Clinical evidence shows that early intervention can help improve the primary symptoms of autism such as social-emotional reciprocity impairments.

The reduction in symptom severity during childhood has a long-term impact on autistic traits and adaptive behavior that may be displayed during adulthood. Since these effects may extend to adulthood, the benefits of early intervention might influence mortality rates.

Songbird Therapy is a technology-enabled provider setting a higher standard for children’s autism care. With a deeply passionate team and innovative technology, we’re building a world where every child can access world-class care at home, uniquely tailored to them. Our highly-skilled therapists establish individualized programs that support self-sufficiency to promote long, healthy lives for children with autism spectrum disorder.