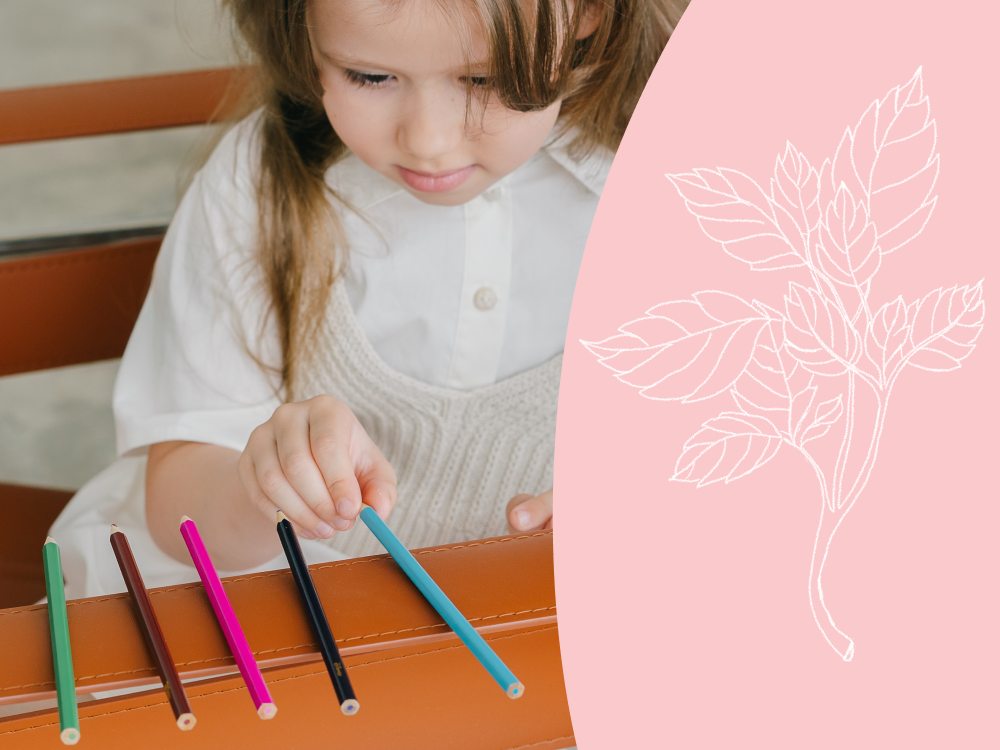 Autism spectrum disorder (ASD), which is also known as autism, is a neurological and developmental disorder that alters learning, behavior, social communication, and interactions. This condition is described as neurological due to imaging studies that show structural and functional differences in the brain of children with autism in comparison to children without this disorder. It is also defined as developmental because the symptoms usually appear during early childhood.

The most common characteristics that children with autism display include:

Autism is referred to as a spectrum disorder due to the wide range of behaviors and symptom severity that may be experienced.

The following examples are frequently observed signs and symptoms of autism, although not all children with this condition display each type of behavior.

Signs of social communication and interaction deficits include:

Signs of repetitive and restricted behaviors may include:

Children who have autism may also suffer from irritability, food aversions, and sleep problems.

The main underlying cause of autism spectrum disorder is unknown, but research indicates that genetics and environmental factors may play a role in the onset of this condition. There are over 100 genes linked to the development of autism, including genetic mutations that may be inherited from family members. Autism studies that follow family members and twins indicate that the heritability of this neurodevelopmental disorder is between 40 to 90 percent. For some children, certain genetic disorders such as fragile X syndrome and Rett syndrome also increase the susceptibility of developing autism.

In addition to genetics, environmental factors such as taking certain medications or experiencing complications during pregnancy, viral infections, or air pollutants may trigger autistic symptoms. The combination of gene abnormalities and environmental triggers may also alter development in a manner that leads to autism.

Specific factors that may increase the likelihood of being diagnosed with autism include:

Although there has been speculation over the years that the onset of autism may also be associated with vaccinations, clinical research has not demonstrated a clear relationship between vaccines and children with autism.

How is Autism Diagnosed?

Autistic symptoms may be observed by parents or become apparent during regular doctor visits if a young child consistently experiences developmental delays. If autism is suspected, a doctor will typically make a referral to a specialist such as a developmental pediatrician, pediatric neurologist, psychologist, or psychiatrist who can provide a thorough evaluation.

A series of tests may be ordered to help determine whether a child has autism. These include tests that assess hearing, language, speech, growth and development, or social and behavioral interactions. Genetic testing may also be recommended.

The standard assessment tool is the Diagnostic and Statistical Manual of Mental Disorders (DSM-5), which evaluates the presence of five common symptoms of autism:

At times, making an accurate diagnosis can be difficult due to the variations in symptoms and severity. However, standardized testing procedures have helped improve this process. Furthermore, the prevalence of autism spectrum disorder has continuously increased in the United States, with about 1 in 44 children being diagnosed with this condition. In addition, autism is four times more common in boys than girls.

There is no cure for autism, and children respond better to treatment regimens that are tailored to meet their specific needs and enhance their individual strengths. The primary treatment goal is to foster learning and development by reducing the symptoms of autism. Early intervention is particularly beneficial as it helps children with autism learn critical communication, behavioral, social, and functional skills. A variety of school-based and home-based programs offer services that can be adjusted when it is deemed necessary.

Applied behavior analysis (ABA) is a commonly used science-based approach that involves simplified instruction and cognitive reinforcers that influence learning and behavior. The primary goal of ABA is to:

ABA is well researched and has been used for decades to help children with autism gain various skills such as demonstrating more appropriate social interactions to adapting healthier eating habits. Therapists who offer ABA also help children reinforce their strengths (e.g., visual learning, strong auditory skills). However, one of the most important aspects of ABA is that it can be adapted to meet the individual needs of each unique child.

ABA focuses on enhancing these strengths and helping children overcome obstacles they may be currently facing.