Autism Statistics: Numbers You Should Know 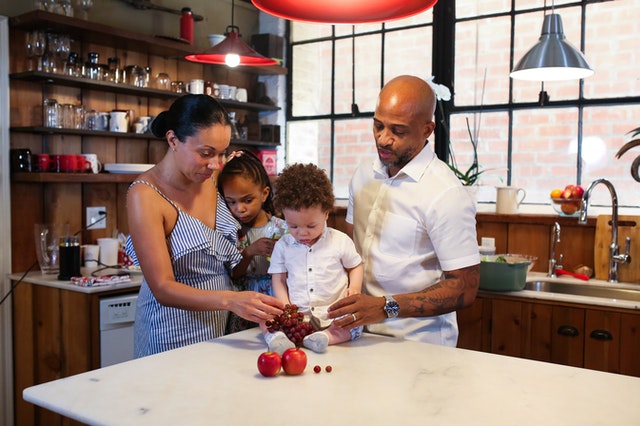 According to autism statistics by the Centers for Disease Control and Prevention (CDC), almost 1% of the world’s population is on the autism spectrum. Autism has a wide range of symptoms that can vary greatly for each individual.

How many people are affected by autism?

Early autism statistics state that approximately only four out of ten thousand people were diagnosed with autism in the 1980s. However, the prevalence rate continued to rise in the 90s to one in 2,500, and later in the 2000s, the number rose to one in 1,000.

Currently, it is believed that 1 in 44 children have autism. It is a common misconception that these statistics are due to the exponential growth of the disorder, instead, it is more likely a broadening of the spectrum.

Studies suggest that Autism Spectrum Disorder (ASD) may be a result of early disruptions in normal brain growth.

Do vaccines cause autism?

According to research records, only about 1-2% of all autism research funding is devoted to understanding adult issues.

However, if the current spending on behavioral interventions for children with autism halves costs for young adults in 2025, then the cost of autism would drop by roughly $28 billion.

With the ever growing prevalence of children with autism, it is important to get the assistance you need when you need it. Songbird is a technology-based provider covered by 100+ insurance plans and sets a higher standard of care for children’s autism care. With a deeply passionate team and innovative technology, we’re building a world where every child can access top-notch care at home, uniquely tailored to them. Contact us today to begin life-changing autism care.