Can Autism Be Cured? 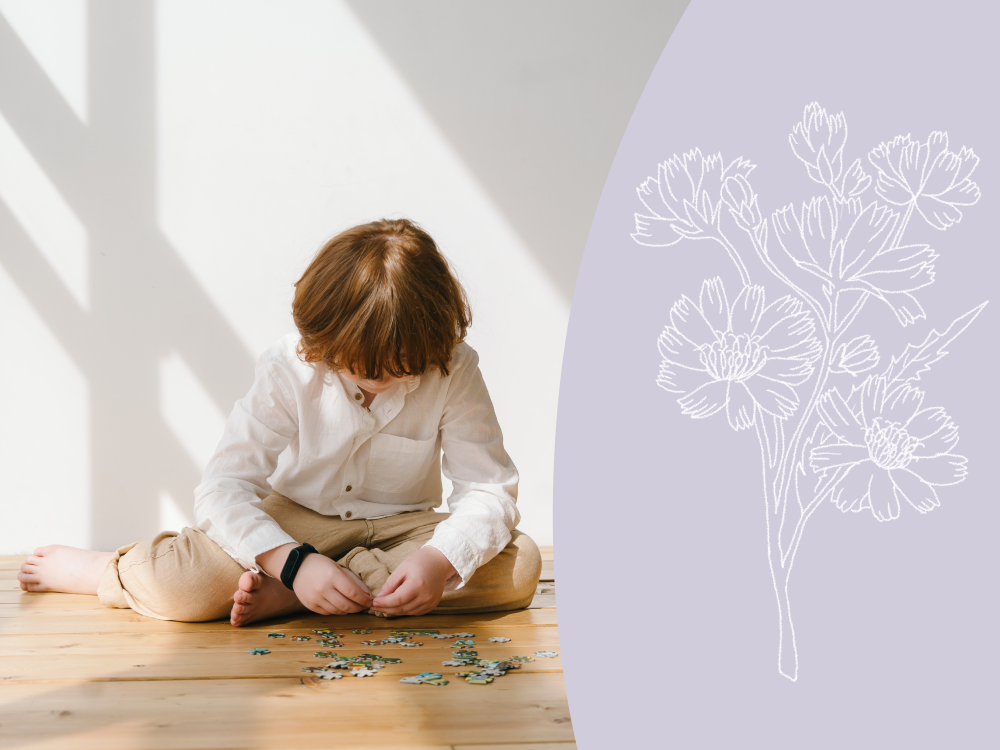 Autism, also known as autism spectrum disorder, is a complex condition for which there is no cure. To date, conventional methods such as applied behavior analysis (ABA) therapy help provide symptom improvement. Specially designed therapeutic devices and toys as well as medication are additional options for children with autism.

ABA is a beneficial approach that focuses on common aspects of behavior that motivate certain actions. These include:

This intervention helps support developmental progress, enhanced intellectual performance, and heightened self-sufficiency. Clinical evidence also shows that when young children—particularly those under the age of 3—participate in early intensive behavioral intervention (EIBI) in the form of ABA, they generally demonstrate dramatic reductions in challenging behavior and marked improvement in adaptive skills. ABA is typically recommended as soon as a child is diagnosed with autism.

Importance of Ruling Out Medical Issues and Deficiencies Before Starting ABA

It is important to rule out medical issues or nutritional deficiencies before starting ABA therapy. This is particularly important if a child is being evaluated for the first time, challenging behaviors start abruptly, or maladaptive behaviors worsen without a clear reason.

In the absence of a physical examination, it might be difficult to determine if a challenging behavior is due to a medical problem, especially in children with autism who are non-verbal or minimally verbal and cannot properly communicate discomfort or pain. If medical intervention is necessary, challenging behavior may return to baseline and improve the impact of behavioral intervention (ABA) if it is deemed necessary.

Clinical evidence shows that over 50 percent of children with autism who receive intensive, high-quality, ABA therapy, learn social and adaptive skills that help them return to mainstream classrooms. In exceptional cases, some children may make marked progress that leads to the absence of characteristic autism symptoms.

Currently, conventional medical treatments (e.g., psychotropic medications) are intended to reduce characteristic, maladaptive symptoms—such as repetitive behaviors and irritability—but most medications do not address core symptoms. In response to this unmet need, clinicians and scientists continue to research novel treatments that may be more effective than traditional medications at targeting the core symptoms of autism.

One potential therapeutic approach that may be of some benefit involves the use of umbilical cord blood-derived cells, as research indicates that these cells may potentially alleviate autism symptoms by influencing inflammatory processes in the brain. Umbilical cord blood cells impact immune system function and the connection of nerves in the brain, making them an optimal target for novel treatments that may support significant improvement for people with autism

A 2017 study described the use of umbilical cord blood infusions for 12 months for a group of children with autism spectrum disorder. Children who received the infusions experienced dramatic improvement in social skills, communication, and adaptive behavior in the first six months of treatment. These results show promise for the future use of cord blood-related therapies for the treatment of autism.

Most people who have autism experience behavioral impairments or communication difficulties, but they also frequently suffer from gastrointestinal (GI) issues such as food insensitivities, chronic diarrhea, or constipation. This issue led researchers to evaluate the role gut health plays in autism symptom severity. A study published in 2019 discusses a microbiota (healthy gut bacteria) transplant procedure on individuals with autism spectrum disorder to determine the impact on behavior and GI function.

Samples were obtained from healthy donors and transplanted into the intestines of individuals with autism to promote a GI shift from an imbalanced intestinal environment to one in which healthy bacteria thrive and support optimal GI health. Individuals who received the microbiota implants experienced improved GI symptoms as well as improvement in autism-related behaviors. Most importantly, maladaptive behaviors continued to improve at the end of the treatment and a 45 percent reduction in core autism symptoms was still apparent two years after the transplant.

Even though interventions involving cord blood cells or microbiota transplants may not be cures, advancements with these types of approaches may eventually help dramatically reduce the occurrence of characteristic autism symptoms. Individuals with autism spectrum disorder who may experience minimal to no symptoms due to novel treatments may gradually be able to navigate the world around them in a similar capacity to their typically-developing peers.

More research needs to be done on the link between the symptoms of autism and GI health, however these findings show promise for potential treatments of autism and maladaptive behaviors.

Autism spectrum disorder is a neurodevelopmental disorder that is prevalent among children, adolescents, and adults. There is no cure for this disorder and poorly treated symptoms can significantly impair daily functioning and social interactions throughout life.

Songbird Therapy is a technology-enabled provider setting a higher standard for children’s autism care. With a deeply passionate team and innovative technology, we’re building a world where every child can access world-class care at home, uniquely tailored to them. Our highly-skilled therapists establish structured programs that promote autonomy and long-term health for children with autism spectrum disorder.