Can Autism Go Away? 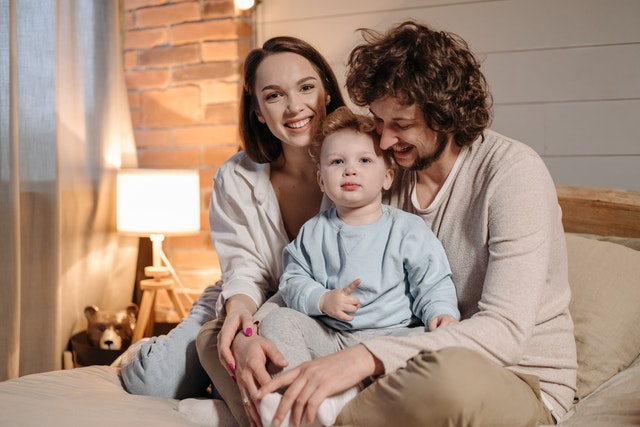 While autism cannot entirely go away, it has been shown that some children show dramatic improvement due to early therapeutic intervention. Some studies show that between 3% and 25% of children diagnosed with autism were able to outgrow their diagnoses. Children with few autism characteristics in their adult life were typically diagnosed early and received early therapy.

However, that does not mean autism can be cured as a whole. While the child remains on the autism spectrum, parents can work with therapists to build strategies that can help the child thrive in their environment. While some children with autism may rarely face challenges related to their development, many children do face challenges that increase as they get older.

Does autism subside with age?

Children with milder autism symptoms related to language skills or social skills might notice faster results from therapy sessions and have a higher chance of autism subsiding as they grow older.

However, this does not mean children with more severe symptoms cannot overcome challenges. Tailored ABA therapy plans and interventions for a child's unique situation can help them overcome growth delays. Regardless of the severity of autism symptoms, early intervention is the most effective way to set a child up for success.

Mild autism consists of a long list of behavioral patterns. Inconsistent behaviors from one child to another make it difficult to compare recovery rates.

Here are some prominent symptoms of mild autism:

Some children with autism may also have:

These behaviors are also linked to disorders other than autism, such as Attention Deficit Hyperactivity Disorder (ADHD).

For children with autism, symptoms can show up as early as 8 to 12 months, although many therapists wait until a child is 18 months old for a complete diagnosis, as symptoms may continue to change over time. Even after 18 months autism symptoms may reemerge.

Early intervention can help children with autism by:

Early intervention for children with autism can enhance social and communication skills during the initial years. This helps children be independent as they grow older when language and social skills become more complicated and demanding.

Early intervention helps children practice social skills before going into a high-pressure school environment where the child is expected to know social cues such as waiting for their turn during group activities, becoming a part of a group, and self-control.

The earlier autism intervention starts, the greater the chance a child with non-verbal or other forms of autism will have improved social skills. Many studies found that children with non-verbal autism who get early intervention from a therapist are more likely to become verbal than children who begin autism therapy after 5 years of age.

Children on the autism spectrum usually face challenges in self-regulation such as:

During therapy, children learn how to understand mood swings and handle strong emotions. Parents or caregivers can have the child practice these skills to help the child become more emotionally balanced over time.

Thinking and problem-solving are necessary skills a child will learn at all levels of their mental growth. However, for children with autism, cognitive development is usually slowed. Early intervention and autism therapy sessions can target a child’s weak areas through recreational games and other fun exercises that help your child improve their skills.

While autism cannot go away, children can become more independent as they grow up through early intervention. Early intervention plays a significant role in assisting children with autism in developing essential life skills. Those skills include improved social communication and emotional intelligence to help children become independent in their lives and reduce the negative impacts of autism.