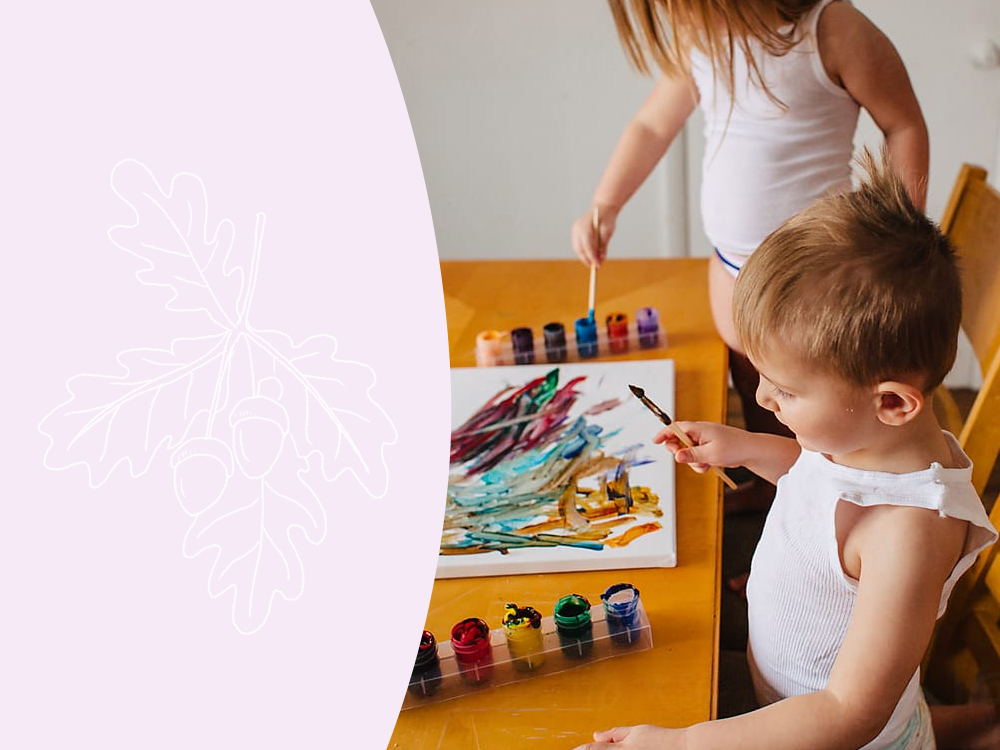 The rationale behind this technique is that a person cannot engage in two incompatible behaviors simultaneously. Based on this premise, the main goal of DRI ABA is to decrease the occurrence of atypical behavior and increase the frequency of favorable behaviors. In particular, as one behavior becomes stronger, the targeted behavior (e.g., tantrums) should weaken. This type of approach is frequently used in ABA for children who have autism spectrum disorder.

When Is DRI ABA Recommended?

DRI ABA is a useful strategy for teaching socially appropriate behaviors and functional communication. For children with autism who demonstrate particularly challenging behaviors, these are beneficial skills that can be acquired through this approach.

It is important to teach an alternative behavior that shares similar characteristics as the incompatible behavior. The alternative action should also be functionally equivalent and lead to the same consequence. For example, if a child is constantly standing or walking around during schoolwork, a DRI procedure can be used as a form of intervention.

In this case, an alternative behavior is sitting for the duration of the schoolwork. A form of differential reinforcement could be providing the child with 2 minutes of playing a favorite computer application (app) if the child can complete a 5-minute educational task on the same computer while sitting. If the child stands up before completing the educational task, he or she would not be given the opportunity to play the favored app.

The therapist could gradually reduce the incompatible behavior of repeatedly standing up during schoolwork by systematically reinforcing seated behavior through play-based techniques. This approach has proven to be effective when it is introduced carefully and consistently.

How effective is DRI ABA?

A 2002 study involving the use of DRI during play activities demonstrated the effectiveness of this approach. A group of children with autism helped researchers gain a better understanding of the effects of the magnitude and quality of differential reinforcement on the acquisition of new adaptive skills. For the purpose of the study, two conditions were arranged:

Initially, the children were given the choice of either room—each of which was empty. During this first phase, equal magnitudes (e.g., duration of play with specialized toys) and levels of reinforcement (e.g., praise for play interactions with the instructor) were provided for several sessions.

Next, the children were introduced to unequal magnitude and reinforcement levels that involved:

After repeated exposure to this type of differential reinforcement, the participants increasingly chose to engage in DRI sessions in the play area where the sibling or peer was located. Several of the participants still demonstrated this adaptive behavior when reinforcement was systematically reduced. This means they willingly chose the room with the sibling or peer whether or not they were allowed to play with the other child during the play-based session.

These findings show that DRI can be effectively implemented in a manner that influences social behavior in favor of playing near a sibling or peer rather than playing alone. This is an important behavior to target for children with autism who often prefer solitude due to language and social impairments.

An overview of this DRI procedure in ABA is as follows:

Over time, the child with autism becomes more motivated to play with others through reinforcement, and in doing so, displays more adaptive language and social behavior.

The ease with which some children learn new skills through DRI ABA is one of the reasons it is commonly implemented, as opposed to previously used strategies such as extinction and punishment. These types of techniques are older ABA methods that led to an increased frequency of challenging behaviors at times. DRI is now one of the preferred techniques in ABA therapy, particularly for children who have autism.

Differential reinforcement strategies such as DRI are integral components of behavioral interventions for children who have autism. DRI ABA can be implemented along with other forms of intervention and is often combined with reductive procedures. There are various DRI procedures therapists can choose from to help reduce or eliminate maladaptive behavior.

Furthermore, due to the risks of complications that may occur if extinction and punishment procedures are implemented alone, combining differential reinforcement is recommended. DRI has been scientifically proven to help reduce the risk of certain reductive procedures (e.g., extinction, punishment) and promote adaptive behavior.

Songbird Therapy is a technology-enabled provider setting a higher standard for children’s autism care. With a deeply passionate team and innovative technology, we’re building a world where every child can access world-class care at home, uniquely tailored to them. Our dedicated therapists incorporate a variety of beneficial techniques—including DRI ABA—to support the most positive outcomes for children with autism.