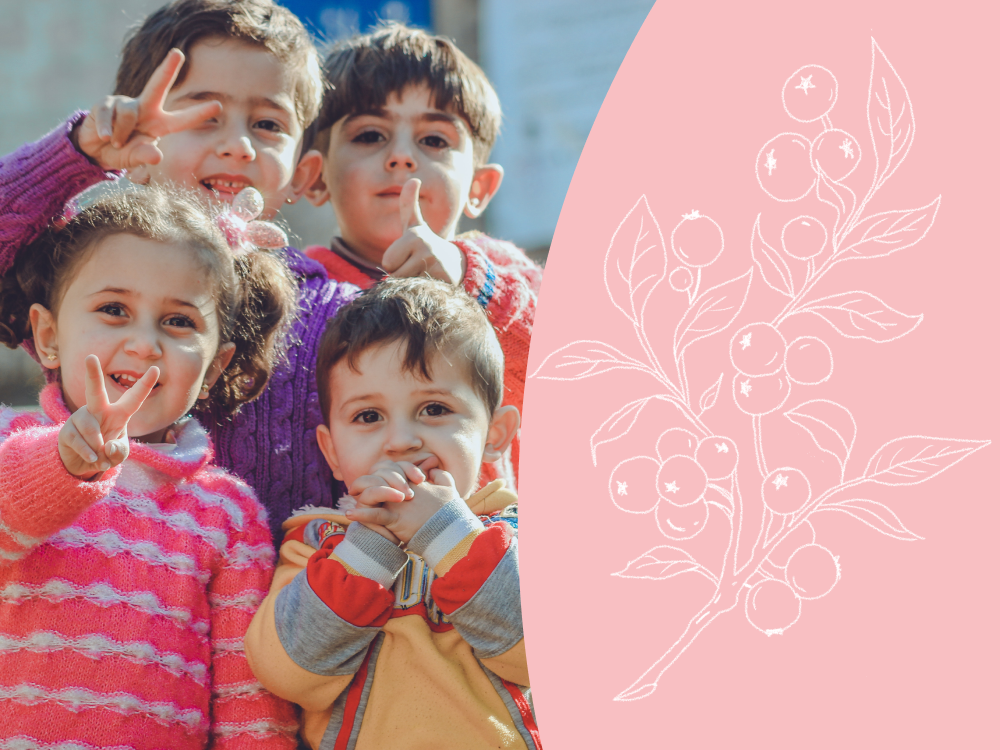 Face blindness, also known as prosopagnosia, is a condition that makes it difficult to recognize faces. Face blindness is not caused by problems with memory, vision, or a learning disability. The name prosopagnosia comes from the Greek words meaning “face” and “lack of knowledge.”

Face blindness is estimated to affect between 2 to 3 percent of the general population. However, recent studies suggest that face blindness might be more common in individuals with autism.

Developmental prosopagnosia (also known as congenital prosopagnosia) is a condition that runs in families. People with this condition are born without the ability to recognize faces. They typically have average intelligence, memory, and vision with no history of brain injury.

On the other hand, acquired prosopagnosia can develop after a brain injury caused by:

There are varying degrees of face blindness—some people have a hard time recognizing familiar faces, while others may not be able to tell unknown faces apart. In more severe cases, face blindness can make it difficult for a person to tell the difference between a face and an object, or recognize their own face.

Researchers believe that a brain injury in a region of the brain known as the right fusiform gyrus may cause acquired face blindness. This area of the brain is thought to be involved in memory and facial recognition. Other studies suggested that face blindness is caused by the dysfunction of connections between different areas of the brain.

The hormone oxytocin is also thought to play a role in both facial and emotional recognition. Interestingly, mutations in oxytocin receptor genes have been found in people with autism spectrum disorder (ASD) and face blindness.

How Are Face Blindness and Autism Related?

While there seems to be a connection between face blindness and autism, researchers have only recently started to look into the two conditions together. A recent study found that face blindness affects 36 percent of adults with autism.

A small study used three groups of people—18 with ASD, 18 with congenital prosopagnosia, and 18 typically developing controls. Each group was tested for face blindness and traits of autism. The researchers found that a portion of the ASD group had face blindness, while others in the congenital prosopagnosia group reported more traits of autism than controls.

While there is no exact known cause, some evidence points to changes in brain structure playing a role. For example, one study found that a certain area of the brain used for facial recognition is smaller in people with ASD compared to the general population. This limits the connections with other areas of the brain that are used to process faces.

Magnetic resonance imaging (MRI) scans of the brain also support the idea that there are fewer connections between the area of the brain that recognizes faces and other areas. A study using real-time MRI scans of people with ASD and those without found that there were differences between the two groups.

What Should You Do if Your Child Has Face Blindness?

It can be difficult to diagnose face blindness in people that are born with the condition since they may not realize they have it.

Some symptoms of autism may have behaviors that make identifying faces difficult. They may avoid eye contact when talking with someone or withdraw due to sensory overload. This can make learning and recognizing faces difficult. If a child with autism sees a person outside of the environment they usually see them in, they may not recognize them as easily.

Parents and caregivers can help your child learn other strategies for recognizing people instead of their faces. Many children with developmental prosopagnosia learn to tell people apart by using the sound of their voice, the way they walk (their gait), their hair color, or other identifiers.

It is also important to make sure to introduce people by name. You can also talk to your child’s teachers and caregivers about making accommodations such as using nametags or name cards on desks to help.

Currently, there are no approved treatments for face blindness. Instead, children and adults with the condition use coping mechanisms to learn other ways to identify people. While these strategies are helpful, they do not address the underlying causes of face blindness.

A few studies have looked into potential treatments to help people better recognize faces. One group of researchers used a modified version of the game “Guess Who?” to help children between the ages of 4 to 11 with congenital prosopagnosia. The game helped improve their facial recognition skills, making it a promising treatment for face blindness.

While researchers are still learning about face blindness, there is some evidence connecting face blindness with autism. While the condition is less common in the general population, it appears to affect more than 30 percent of adults with autism. Studies are still determining how many children are affected.

Currently, there are no official treatments or cures for face blindness. As a parent or caregiver, you can support your child to help them learn other cues for recognizing the people around them.