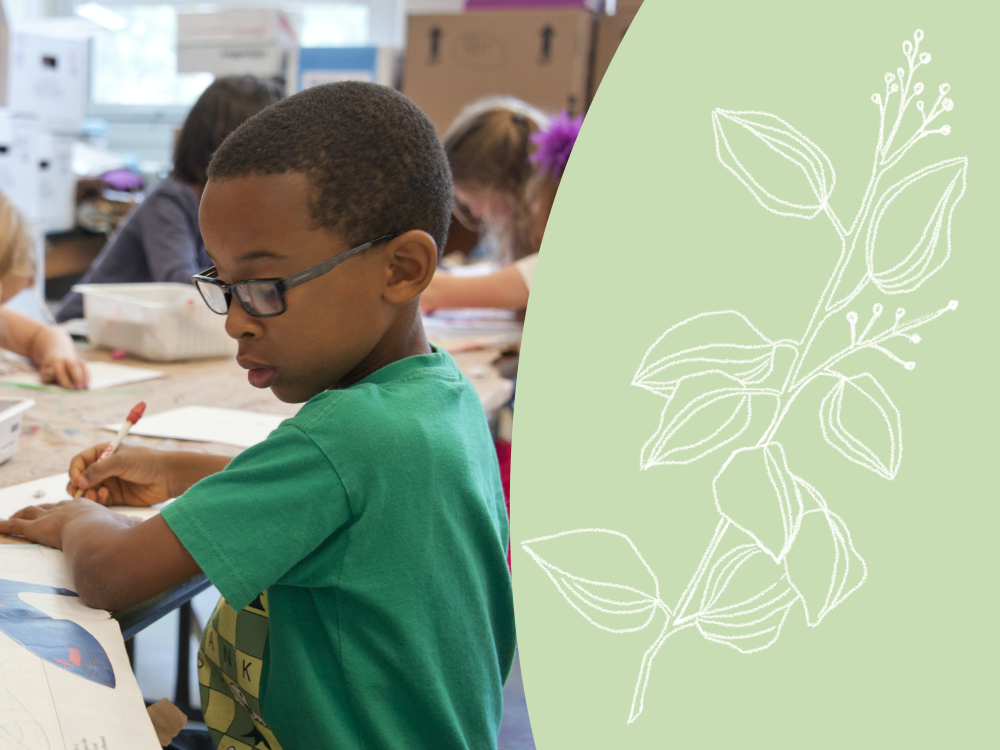 A functional behavioral assessment (FBA) is a set of strategies used to help understand the purpose of certain behaviors that may be creating safety concerns or impacting a child’s development. Once the reason for the behavior is discovered, a more effective intervention plan can be made. FBA is a common strategy used in applied behavior analysis (ABA).

FBA is often combined with other strategies like functional communication training (FCT), stimulus control, extinction, and differential reinforcement in ABA to address behaviors in children with autism.

What Is Functional Behavioral Assessment?

FBA is a method used to understand the reasons behind why a child may perform a certain behavior. FBA can be used for children and adolescents from the ages of 3 to 15. This strategy can be used in schools, community centers, or at home. An FBA is performed by a multidisciplinary team of people from different fields, such as ABA therapists, teachers, parents, special educators, and the child.

Several studies have shown that this method is effective and it is considered an evidence-based practice by the National Professional Development Center on Autism Spectrum Disorder.

How Is Functional Behavioral Assessment Used in ABA Therapy?

FBA is a useful tool that ABA therapists can use to discover the reasons behind a behavior.

There are four steps for a successful FBA.

An ABA therapist will work with a team that includes parents, teachers, and other professionals to identify the target behavior. The behavior chosen for the FBA usually interferes with optimal development, learning, or achievement. The behavior should be described in a specific and objective way.

Even if there is more than one challenging behavior, only one specific behavior will be chosen as the target behavior for the FBA.

An FBA may target behaviors such as:

An ABA therapist can use different methods to gather this information.

An indirect functional assessment uses information from people who observe the child’s behavior, including parents, caregivers, and teachers. The therapist may use questionnaires, interviews, and rating scales to collect data on your child’s behaviors.

One example is the Functional Analysis Screening Tool (FAST). This questionnaire can be taken by people who know the child well. It uses 16 questions to help discover if there is anything happening before or after the behavior that might be influencing it.

This type of experiment can help answer the following questions:

Step 3: Find the Reason for the Behavior

After all the information is collected, the team will make an educated guess, or hypothesis, as to why the behavior is happening.

The hypothesis should include:

The hypothesis should be tested over the course of several days to weeks by adding activities or situations to therapy that increase the chances of the interfering behavior occurring.

Once the team has discovered the purpose of the target behavior, the ABA therapist can develop a behavior intervention plan (BIP). This will use evidence-based practices that help limit how often the interfering behavior occurs and replace it with appropriate behaviors instead.

The BIP will include:

The team will continue to monitor the child’s progress after learning their new appropriate behaviors. The ABA therapist may provide tools to use, including forms to fill out describing when interfering behaviors occur, how long they last, and what strategies were used to increase use of the appropriate behavior.

If the child continues the target behavior instead of appropriate ones, the ABA therapist may recommend a new evidence-based practice and redevelop the BIP.

FBA is an evidence-based method used in ABA therapy to understand why a child may be performing a certain behavior. FBAs involve a team of people who are familiar with the child and the target behavior to identify and address behaviors that may create safety concerns or interfere with the child’s ability to learn.