Learning Center
How Common Is Autism in the World?
Care Plan

How Common Is Autism in the World? 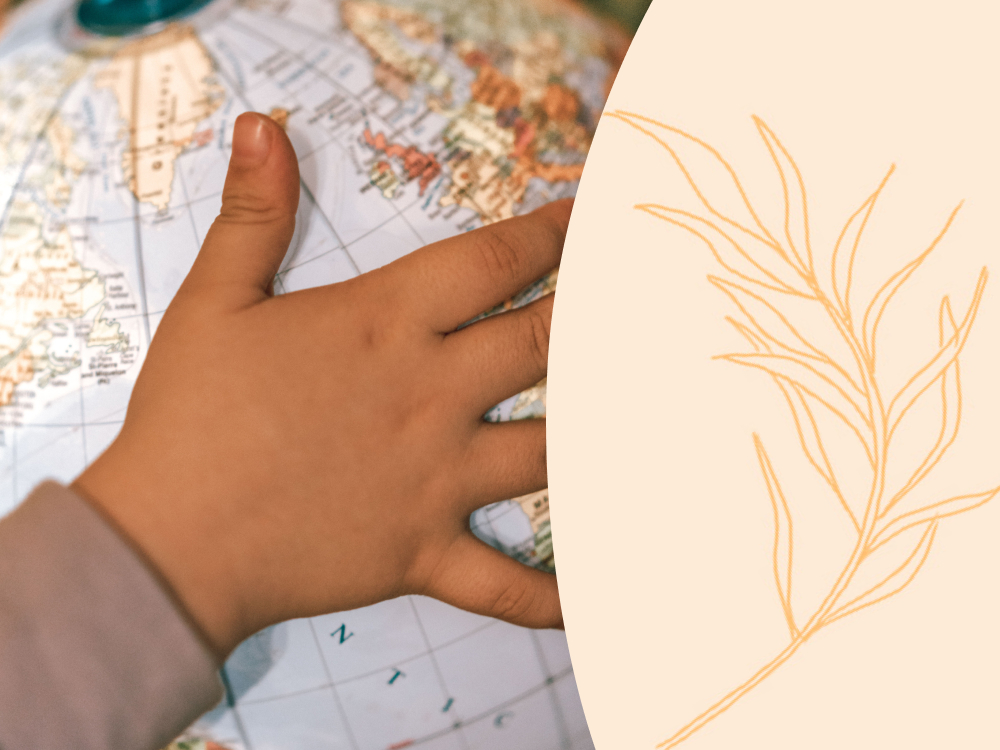 Prevalence Estimates Around the World

A recent systematic review from Autism Research looked at the data from 71 studies on autism prevalence worldwide from 2012 to 2021. Prevalence refers to the number of people in a specific population that have a condition. Prevalence is commonly shown as a proportion.

This study found that the gender ratio worldwide was 4.2. This means that males are a little more than 4 times as likely to be diagnosed with autism than females.

Trends in Autism Around the World

By studying many different groups of people with autism all around the world, researchers can begin to see if trends seen in one location apply to others. In this study, scientists looked at a few key areas to gain a better understanding of how autism affects different groups—gender, sociodemographic status, race and ethnicity, and how the diagnosis of autism has changed over time.

The ratio of males and females with autism worldwide is the same as the ratio measured by the CDC in the US, which is 4.2. Autism is not as common in girls around the world. However, when girls are diagnosed with autism, it is more likely to occur along with intellectual disability.

Some studies in India found higher rates of autism in rural areas when compared to urban areas. The opposite was found in Taiwan, where autism was more common in urban areas compared to rural areas. A study in Greece did not find any difference in the prevalence of autism between urban and rural areas.

The US consistently monitors racial disparities in the diagnosis of autism. In the past, racial minorities have been underdiagnosed. However, data from 2016 shows nearly identical prevalence rates for white, non-Hispanic, black, and Asian/Pacific Islander children. This is a significant change from a 2010 study that found that non-Hispanic white children were about 2.5 times more likely to be diagnosed with autism.

Monitoring the number of people diagnosed with autism around the world is an important part of increasing autism awareness. Although prevalence studies do not answer the question of what causes autism, they do give important insights into risk factors. These studies also highlight where more services may be needed.