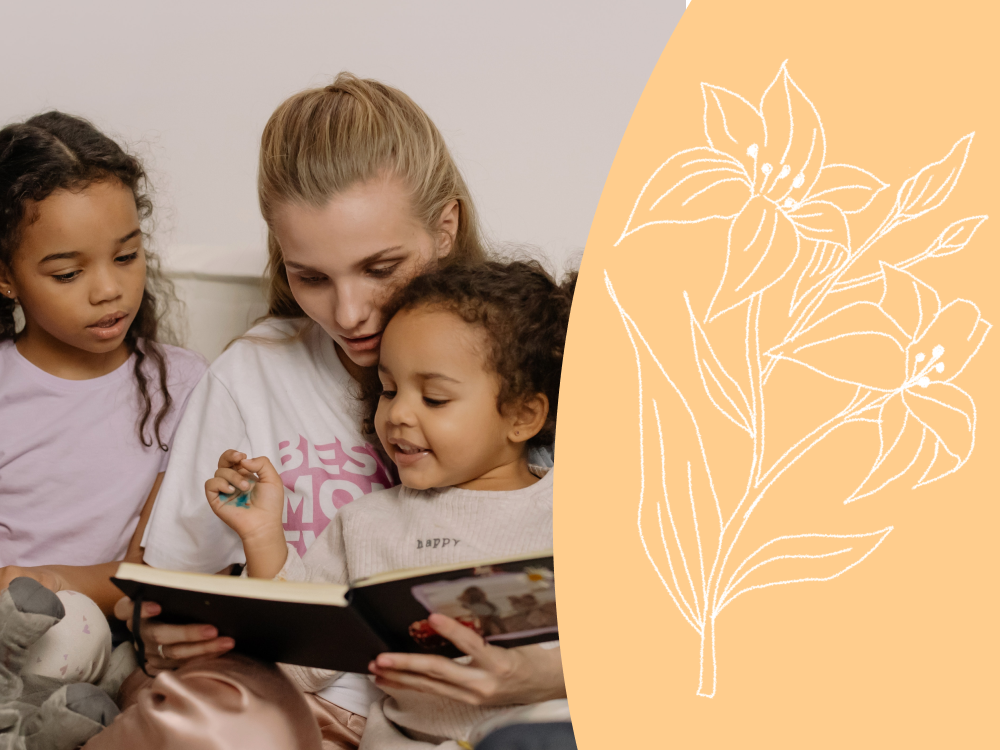 ABA, also known as behavior therapy or behavior modification, encompasses science-based methods derived from the principles of behavior (e.g., attention, access, escape, self-stimulation). This therapeutic approach has been successfully applied across various fields such as mental health, education, child abuse, marriage counseling, general counseling, and business for a range of populations including those with autism or other developmental disabilities.

Over the past few decades, a growing amount of evidence has demonstrated that early intensive behavioral intervention (EIBI) in the form of ABA promotes improved intellectual performance and developmental progress in young children with autism. The impact of ABA in children under age 3 who have autism under age 3 has been particularly significant.

Although there is evidence for the effectiveness of ABA for autism treatment, some people still wonder whether ABA is bad. The short answer is ‘no’ and the skepticism may be attributed to the different types of ABA that are offered. Furthermore, one of the most common criticisms is that the earlier versions of ABA involved the use of gentle punishments and specific rewards. However, punishment is no longer used as an ABA technique, but some individuals still dislike the repetitive nature of ABA therapy.

Currently, many interventions build upon the original ABA principles and have shifted toward more natural, child-centered (child-initiated) strategies that are developmentally appropriate tasks. This is in contrast to dependence on repetitive discrete trials, including DTT.

However, the strategies a therapist uses also depend on each child’s mode of communication. The following are examples of commonly used strategies for children with autism who have communication difficulties:

Over time, most children with autism begin to apply behaviors they learn through ABA therapy and gradually use their mode of communication in more appropriate ways. As parents and caregivers observe the progress that can be made through adaptive ABA techniques, apprehensions regarding this therapeutic approach may disappear.

There are different interventions that incorporate ABA techniques:

In general, ABA therapy is provided in two different ways. It may be offered as a comprehensive program that encompasses intensive intervention in various situations and environments (e.g., home, clinic). ABA may also be a part of a more structured program that may involve specific situations or settings—for example, a school setting.

Research also shows that more than 50% of children diagnosed with autism who receive intensive, high-quality, evidence-based ABA interventions learn enough adaptive skills to return to general education classrooms, in cases where that particular goal is desired. In exceptional cases, children may make such remarkable progress due to ABA therapy that they may no longer demonstrate traits that are characteristic of autism. Despite these observations, some still have reservations about ABA therapy.

ABA has evolved in response to past criticisms to accommodate different learning abilities, communication skills, and behavioral needs for children with autism. As children with this condition fall under a spectrum, it is important for ABA to offer a flexible platform that reflects diversity.

Songbird Therapy is a technology-enabled provider setting a higher standard for children’s autism care. With a deeply passionate team and innovative technology, we’re building a world where every child can access world-class care at home, uniquely tailored to them. EIBI that incorporates play-based, child-centered ABA is the focus of therapy that is offered by Songbird. Our dedicated therapists use play to help children reach their developmental goals.