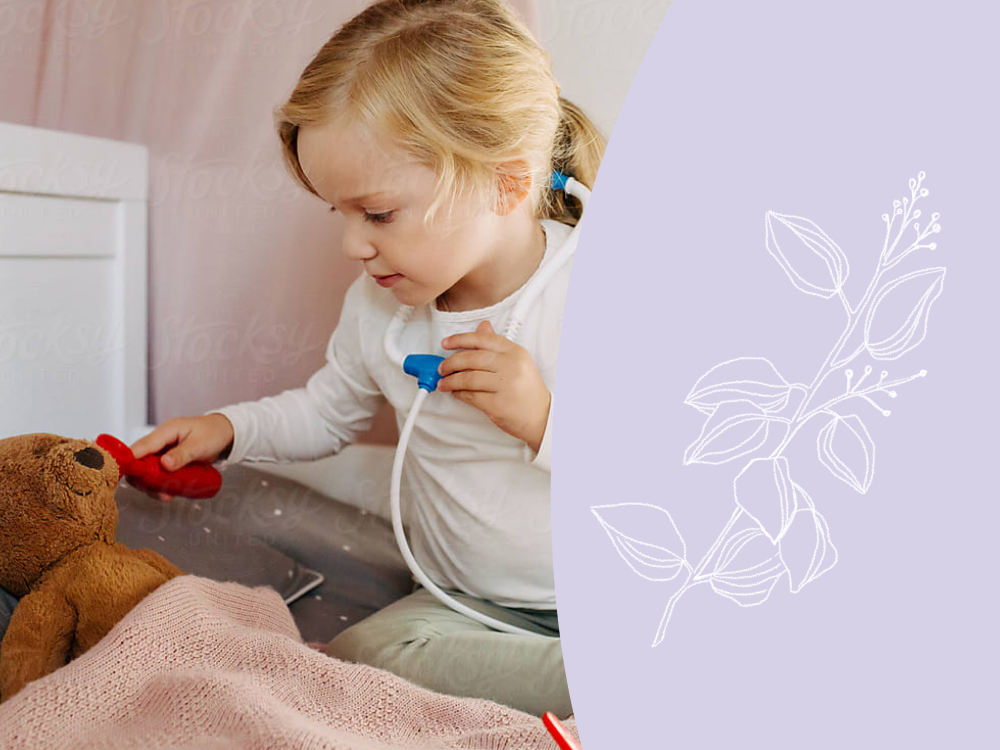 The rate of autism diagnoses has increased over the recent years, but this condition does not appear to be overdiagnosed, it is being diagnosed more accurately. According to research, increased awareness about autism and broader diagnostic criteria are the main reasons why more children are receiving this diagnosis.

The expansion of inclusion criteria also led to the understanding that autism is a spectrum disorder that encompasses a wide range of characteristic behaviors and symptom severities. Furthermore, a number of mental health disorders that were previously viewed as separate conditions (e.g., Asperger’s syndrome, Rett syndrome), now fall under the umbrella of autism spectrum disorder. These types of changes have contributed to the increased rates of autism diagnoses.

Some people suggest that these numbers are due to overdiagnosis, while others believe that the current rates represent people who were undiagnosed or misdiagnosed in the past. However, there are several additional factors that may be contributing to this shift.

There are various factors to consider in relation to the current diagnosis rates of autism. These include:

These findings indicate that more people with severe as well as mild symptoms of autism are being given an accurate diagnosis.

The inclusion of additional conditions has expanded access to support (e.g., therapy, health care programs) for children with special needs who were previously ineligible for certain services due to having different diagnoses.

Due to increased childhood research, funding, specialized schools, and effective therapies such as applied behavior analysis (ABA), parents are also more willing and motivated to speak with specialists who can provide their children with accurate diagnoses. Furthermore, some therapeutic programs are specifically designed for children with autism and will only allow them to participate if they are given this particular diagnosis.

Furthermore, it is easier for some children to mask a mild form of language or social impairment than others. Masking refers to a child’s ability to hide behaviors that are characteristic of certain conditions such as attention-deficit hyperactivity disorder (ADHD) or autism. The purpose of masking is to be socially accepted and build strong relationships.

Advancements in diagnostic testing include questionnaires that help identify children or even adolescents who may have been masking their symptoms. This is another possible reason why autism diagnosis rates are gradually increasing.

Overall, drastic changes in the screening and diagnostic process for autism have contributed to increased diagnosis rates. This shift gives more children a chance to quickly receive services that become essential for their daily functioning and quality of life. A child who is properly diagnosed stands to gain much more than one who is undiagnosed or misdiagnosed.

During recent years, the rate of autism diagnoses has increased and this has led to the question of whether autism is being overdiagnosed in the US. An in-depth look at research shows that increased awareness of this disorder and improved diagnostic criteria has resulted in higher diagnosis rates. These findings indicate that this condition is not being overdiagnosed and instead suggest that many cases were being misdiagnosed or undiagnosed in the past.

The increased diagnosis rates also mean that more children who have autism have access to beneficial treatment services. Since early diagnosis and intervention promotes the most optimal outcomes, what may appear as an overdiagnosis is indeed an opportunity for more children to receive the support they need, as access to effective services is generally limited or unavailable to those who do not have a proper diagnosis.