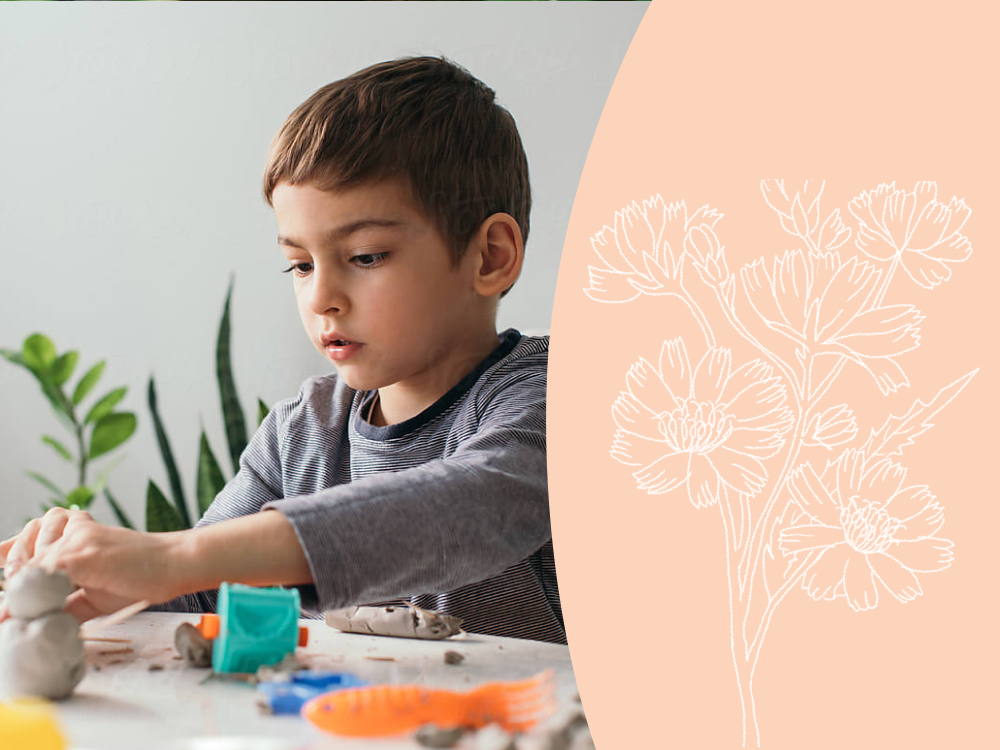 Narcissism is defined as having an inflated self-image and self-centered personality, while autism is a neurodevelopmental disorder that is characterized by social and communication deficits that may be mistaken for self-centeredness. Due to this type of misunderstanding, autism spectrum disorder may be misdiagnosed as narcissistic personality disorder.

Autism can be diagnosed accurately as early as the age of two or three, but pathological narcissism cannot be safely diagnosed before adolescence. In addition to using caution when diagnosing these two conditions, it is important to recognize that although certain traits are observed with both disorders, they occur for distinct reasons.

Characteristic Traits of Narcissism and Autism

Traits that are characteristic of narcissism and autism include being self-involved and engrossed in a limited range of activities and interests. In both cases, social and occupational interactions are extremely hindered, and communication skills are also deficient.

Furthermore, an autistic person’s body language—including facial expressions, body posture, and eye gaze—is restricted, similar to that of a narcissistic person. Nonverbal cues are not usually apparent and the ability to recognize and interpret other people’s cues is impaired.

In addition, when conflicts arise, a person who is narcissistic avoids disappointment by devaluing, disregarding, and excluding other people. An individual with autism often achieves the same result by shifting focus to his or her restricted interests and withdrawing socially. Both autistic and narcissistic people also tend to become anxious or depressed due to perceived slights, as exhibited as part of the autism criteria.

Despite these similarities in characteristic traits, the motivation and triggers for observed behaviors are quite different.

Major Differences Between Autism and Narcissism

A major distinction between narcissism and autism is that a narcissistic individual may disregard another person to protect his or her self-image, while an autistic person who demonstrates similar behavior does not understand how these actions affect another person. According to research, a narcissistic person can voluntarily switch between social impairment and social agility. An autistic individual usually desires social acceptance, but struggles to obtain it due to communication and social impairment.

This means that a narcissistic person’s social impairment is the outcome of conscious self-importance and a reluctance to invest mental energy in building relationships with people who are deemed as disagreeable. When this individual is confronted about the behavior or fears social rejection, he or she can easily restore social skills, friendliness, and charm to preserve a positive self-image.

Conversely, a cognitive issue known as emotion dysregulation is described as one of the major underlying causes of all characteristic autistic symptoms and the high rates of depression and anxiety that are often observed for people with autism. Emotion dysregulation is defined as the ineffective regulation of emotions that leads to negative feelings, behaviors, thoughts, and judgments.

Autistic individuals, particularly those who are high-functioning, want to be socially accepted to achieve goals that include:

However, people with autism struggle to understand how to achieve these goals due to cognitive limitations. For instance, the ability to understand other people’s emotions or share personal interests is flawed, which makes it difficult to build strong relationships. These social difficulties may also be perceived as coldness, insensitivity, indifference, or exploitation by others.

To avoid further conflict or rejection, some autistic individuals withdraw socially, confine themselves to solitary tasks, or focus all of their energy on a single hobby, person, or topic. The key distinction, however, is that a narcissistic person can voluntarily regulate social competence, while an autistic individual cannot.

Signs of autism are usually apparent during early childhood, but symptoms that appear later on in life may be mistakenly viewed as narcissistic behavior. If this occurs, additional screening may be necessary.

When considering the differences between narcissism and autism, it is also important to consider that in some cases, adults who may be showing signs of narcissism could have autism. Even though autism spectrum disorder is typically described as a childhood disorder, the diagnosis can be missed.

Research shows that a little over 2 percent of adults in the United States have autism. People who reach adulthood before receiving an autism diagnosis may struggle to fit in or even be falsely labeled as narcissistic. These issues warrant adult autism screening to ensure proper diagnosis and referral for intervention services.

Receiving an autism diagnosis as an adult may be an uplifting experience as it can provide insight regarding previous struggles. A proper diagnosis can also help friends and loved ones better understand the reason why they observed occasional outbursts or experienced frequent conflicts with a person they previously thought was narcissistic.

Adults who receive a diagnosis of autism can also gain access to accommodations and services, including training programs that help build social skills. Working with trained professionals whose main objective is to show adults with autism ways to better recognize and manage emotions provides a means of improving social communication and behavior.

Narcissism and autism share similar traits such as communication issues and perceived social ineptness, but the motivating factors for such behaviors are considerably different. Some people who are narcissistic prefer to be described as autistic to use this condition as an excuse for their maladaptive behavior and social incompetence—a strategy they believe helps reduce blame during conflict. Although individuals who have autism may also demonstrate limited social skills and challenging behaviors, this neurodevelopmental disorder is due to distinct cognitive deficits.

Furthermore, characteristic traits of autism may become apparent as early as two years of age, while signs of pathological narcissism may not be clearly evident until adolescence. Adult screening for autism may also be necessary for individuals whose symptoms appear late in life. Intervention is beneficial at any age, as an effective training program can help improve social skills in adolescents and adults with autism.