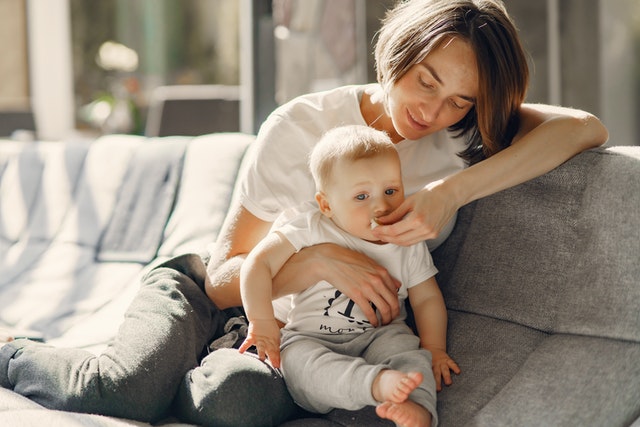 David Premack founded the Premack principle through his work in behavioral psychology, though B.F. Skinner was a major influence. Premack's work demonstrated a link between two or more behaviors, whereas Skinner's work concentrated on the link between a stimulus and one's reaction to that stimulus as represented in behavior.

The Premack principle is also known as the “grandma's law” based on how caregivers use it to teach children. Much like when a grandmother wants her grandchild to eat veggies, she insists that they cannot have dessert until they do so. That is exactly how the Premack principle works.

Autism is a diagnosis encompassing a group of challenges marked by social skill difficulties, repetitive behaviors, speech complications, and nonverbal communication delays. Because autism is a spectrum condition, each individual with autism has both unique strengths and struggles. Autism affects how people learn, think, and solve problems in various ways. Some children with autism require a lot of support in their everyday life, while others require less and, in many circumstances, may live independently.

Children with autism may regress in language development, fail to respond to their names, not engage in "pretend play” with dolls or other toys, and have obsessive interests in one or two subjects. Some also struggle with eye contact, have unusual reactions to sounds or textures, and may engage in self-stimulating behaviors such as rocking or spinning.

Applying the Premack principle to specific behaviors is one technique used to foster behavioral change through ABA therapy.

The Premack principle in action

The Premack principle can be applied to countless behaviors, however, this should be made to fit the individual learner's current motivation. There is no ‘one size fits all’ approach.

Given below are a few examples of the Premack principle in action:

Because of its simplicity, the Premack principle is an excellent choice for parents and professionals who are new to ABA.

The Premack principle is implemented in the following manner:

When working with children, using explicit 'first, then' language can help make sure that the contingency is clear to the child. No one wants to work indefinitely without reward. Even as adults, we generally know when we will receive reinforcement. For example, first I work for two weeks, then I get paid for my hours. Children are no different in their need for clear expectations and to understand what the payout is and when they can expect to receive it. Once informed about what they're working towards or what they'll be able to do when they finish their task, they'll be more likely to follow through on what is expected of them.

Build it in your schedule

Including entertaining activities into the schedule or continuously following the most challenging period or job with a more desired activity will assist with boosting classroom compliance and achievement. For example, scheduling math right before recess or gym will encourage students to succeed during that lesson time before having recess.

Using first/then boards, visual schedules, or even concrete proof of what's coming (e.g., lunch boxes out, candy treat on your desk) can help serve as a visual reminder of what's expected. It will keep the child on track and reduce the number of times needed to remind them of what they should be doing.

Make use of a first/then card throughout the day. For some children, you can simply write out the reminder of the task and what they will earn afterwards. For example, "first math, then walking break." The representation does not necessarily have to be extravagant. If it works, stick with it!

The single most effective reason to apply the Premack principle is to understand a learner's motivation at any given time. Understanding the aspects that determine reinforcer effectiveness, such as motivating operations, is necessary to ensure the completion of low-p activities.

In each given moment, motivating operations (MO’s) can change the effectiveness of an activity as a reinforcer. They may also encourage a change in the frequency of behavior that has previously been reinforced (or punished) by that item or activity.

Psychologists recommend working with a child to discover what activities they find most motivating. This can help with encouraging positive behaviors; for example, if the child does their schoolwork, they not only get a reward, but it is something fun that they would normally desire to do, such as feeding the cat. While rewarding behavior is important and a key aspect of ABA therapy, applying the Premack principle can help with long-term adaptive behavior retention.