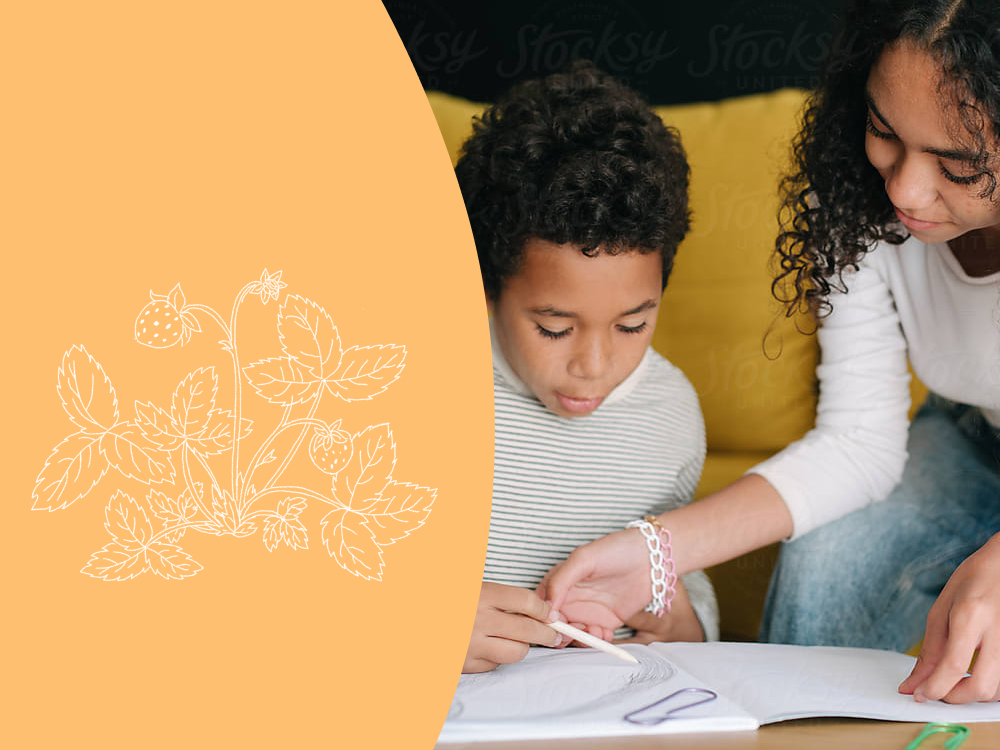 Prompt hierarchy ABA is an applied behavioral analysis tool that is used to help children learn new adaptive skills and improve independence in carrying out daily activities. Prompting involves cueing or preventative strategies that aim at reducing the incidence of challenging behavior or incorrect responses, while increasing the occurrence of desired responses.

This fundamental procedure is widely applied in the ABA field, but prompts naturally guide behavior for anyone. For example, seeing a mother with a bottle prompts a baby to eat and seeing a traffic light turn yellow prompts a driver to slow down. Therefore, prompts can also be used as a behavioral technique to teach a child with autism spectrum disorder, for example, a new skill. The ultimate goal of this approach is to help a child acquire an essential skill that can eventually be performed independently.

Prompt hierarchy in ABA is based on the three-term contingency known as antecedent, behavior, and consequence (ABC). An antecedent is a cue that triggers a desired action, behavior is the response to the cue, and conclusion is the result of the response.

An example of this process is asking a child with autism to wave at a parent (antecedent). If the child waves (behavior), he or she is praised for displaying the desired action (consequence). If the child is unable to wave at the parent with verbal prompting, the instructor then models the action of waving to encourage the correct response. With practice, the child may be able to learn how to wave independently when he or she sees a parent.

In addition to using the ABC strategy, prompting may be introduced with varying levels of prompting. Two of the most common procedures involve most-to-least prompting and least-to-most prompting.

Most-to-least prompting entails teaching a new skill by introducing a particularly intrusive prompt to ensure the child demonstrates the correct response. This strategy also involves strong reinforcement to help reduce response errors. An example of this form of prompting is an instructor placing one hand over a child's hand to guide him or her through the initial training steps (e.g., placing a block into a square opening).

Prompt intrusiveness is gradually faded out after successive trials as the child begins to demonstrate competency with the new skill. This prompt hierarchy gradually fades or decreases from full physical prompting to partial physical prompts, followed by gestures, time-delayed input, and then independence.

If the skill that is being taught does not require physical prompts such as learning to label objects in the environment, then the most-to-least procedure can be used with verbal prompts. The hierarchy in this case would be full verbal prompts, followed by partial verbal cueing, contextual cueing or gesturing, time-delayed prompting, and independence.

Time delay is the amount of time a child is given to demonstrate the desired response before the instructor provides a prompt. Delaying a prompt can be helpful when fading both physical and verbal prompts.

Least-to-most prompting involves providing a child with an opportunity to independently respond to a prompt. If the child does not respond or responds incorrectly, a more intrusive prompt is provided during the next teaching trial. The intrusiveness of the prompting gradually increases with each teaching trial until the child consistently demonstrates the correct response.

In this case, an additional prompt is offered at increasing levels of the hierarchy—an approach that is most appropriate when a child is initially learning how to apply a new skill. Increasingly intrusive prompts are only offered as necessary for the child to complete each teaching trial.

In general, most-to-least and least-to-most prompting strategies can be used for the following:

An initial assessment of an autistic child’s strengths and limitations can help a therapist decide when it is most appropriate to implement a most-to-least or least-to-most prompting procedure.

Benefits of Learning With Prompts

A child with autism who learns how to respond correctly through prompting can gradually display more socially appropriate behavior and language skills. The prompting hierarchy also promotes reinforcement for the desired response and with parent education this form of prompting can be used in different settings such as at home or in a classroom.

Furthermore, prompting is beneficial when teaching children with autism new skills because it helps them understand what type of response is expected from certain cues as well as the potential benefits of displaying desired behaviors (e.g., play, praise, snack, break).

Using play-based prompting hierarchies when working with children who are diagnosed with cognitive, neurological, and developmental disabilities has also been shown through research to help reduce frustration and boost the ability to learn new or challenging tasks—making this a valuable intervention.

Effective prompt hierarchy ABA offers many advantages when teaching children with autism different skills, including new and challenging tasks. The beneficial techniques can also help improve consistency and independence with a newly acquired skill. Applying prompts has proven to be successful for learners when the following procedures are followed:

Increasing a child’s level of independence through prompt hierarchy supports their future well-being by improving self-sufficiency.

Songbird Therapy is a technology-enabled provider setting a higher standard for children’s autism care. With a deeply passionate team and innovative technology, we’re building a world where every child can access world-class care at home, uniquely tailored to them. Our therapists incorporate prompt hierarchy ABA for children with autism who can benefit from this approach.