Signs of Autism in Babies: 7 Early Signs To Recognize 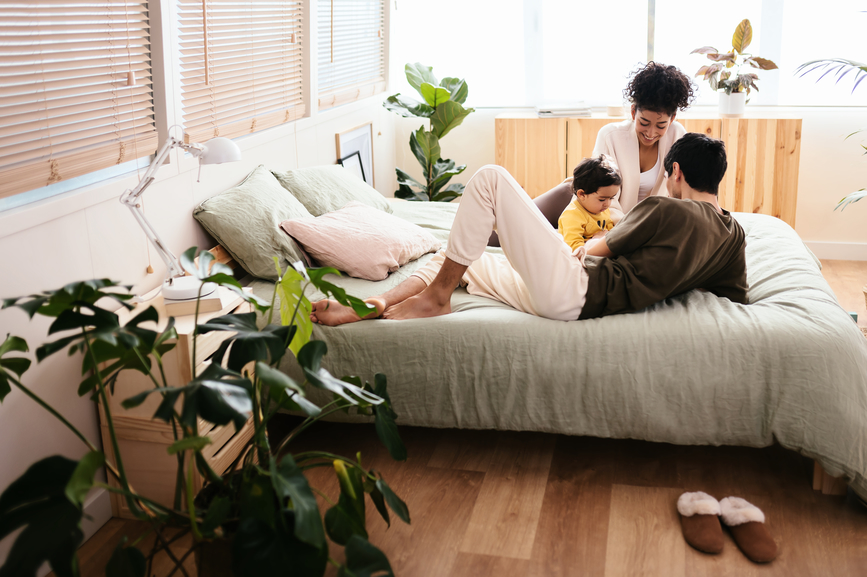 Signs of autism in babies may include: limited eye contact, absence of joint attention, repetitive movements, or lack of nonverbal communication. If your child is showing these signs, discuss your concerns with your pediatrician.

Autism does not change a baby’s physical appearance but could affect how they interact with others and their environment. Every child diagnosed with autism displays different signs and holds a different skill set.  Therefore, autism is considered a “spectrum” of 3 levels, allowing a wide range of differences in symptoms and abilities.

Signs of autism by age

If you are concerned that your child might be showing early signs of autism, consult with your pediatrician on these issues as they can help you better understand signs and potential treatment options.

At Songbird, we believe that your child should come first. That’s why we always put together a personalized care plan that fits your child’s unique needs. Instead of months, Songbird can provide care in weeks. Ready to get started? Get in touch with us today.