Signs of Autism in Girls: Symptoms and Characteristics 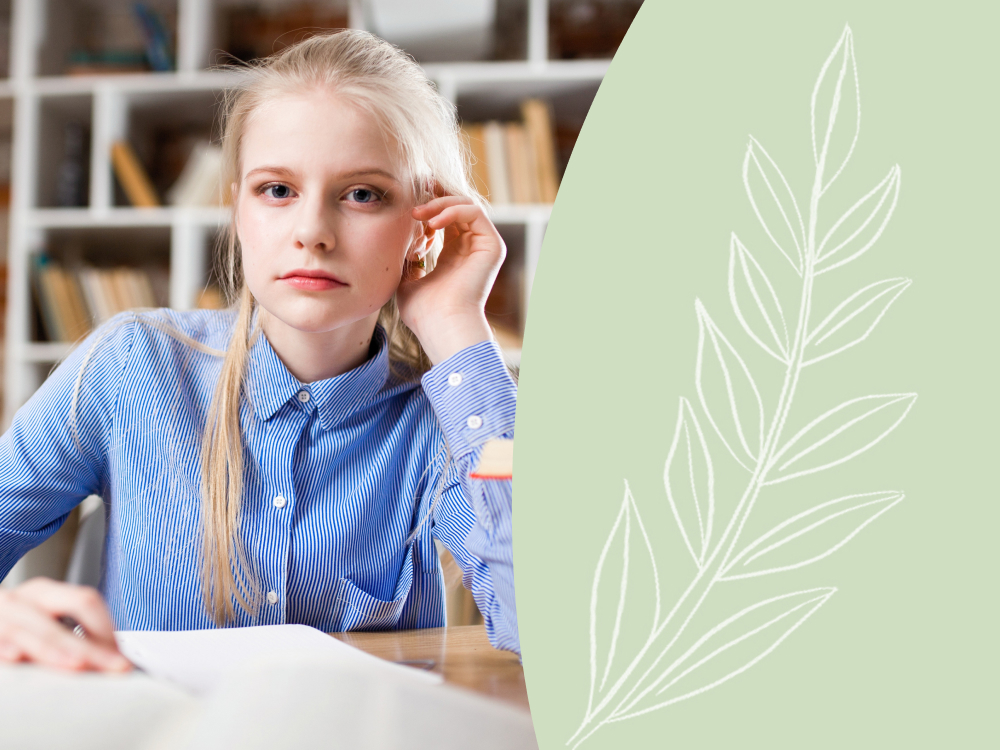 Boys are four times more likely to be diagnosed with autism than girls. Autism spectrum disorder (ASD) is often overlooked or misdiagnosed in girls. The symptoms may present differently in girls than boys. Girls may also be able to hide their symptoms better than boys. This means that autism may be harder to spot in girls than in boys.

Signs and Symptoms of Autism

Autism will look different for everyone. There are many signs and symptoms of autism to be aware of that can be present in boys and girls.

Children with autism may have differences in communication. Symptoms of autism related to communication include:

Children with autism may have differences in how they interact with others. Some examples of characteristics related to autism include:

Restricted or Repetitive Behaviors or Interests

Children with autism may have behaviors and interests that seem unusual to some people. Repetitive behaviors are sometimes known as stereotyped behaviors. Examples of these behaviors include:

How Are the Symptoms of Autism Different in Girls?

Girls experience the same symptoms of autism as boys, but certain factors may make it harder for caregivers and health care providers to spot. This might be because girls may be better at hiding or camouflaging their symptoms.

Some examples of camouflaging include:

Girls with autism don’t always fit the model that health care providers use to diagnose autism. Girls may not show as many restricted or repetitive behaviors or interests when compared to boys.

Studies show that girls can be better at using non-verbal forms of communication, even when other symptoms are more severe.

Evidence from brain scans of boys and girls with autism shows several gender differences in the structure of the brain, especially in the motor cortex—the part of the brain responsible for motor function and planning. This difference in brain structure could explain why girls show fewer repetitive behaviors than boys.

Researchers have hypothesized that there might be a “female protective effect.” They theorize that girls have some unknown factors that make them better able to resist the factors that cause autism than boys. The theory also says that girls who outwardly show symptoms of ASD will have more severe symptoms.

Why Is Autism Missed in Girls?

There is no specific test for autism in girls. Most of the screening tests for autism were developed using studies on boys. Additionally, social and cultural beliefs of expected “feminine” behavior can lead to symptoms of autism being overlooked. It is more accepted for a girl to be shy or withdrawn. These same symptoms in a boy may trigger an intervention, whereas in a girl it may be viewed as typical.

Health care providers may misdiagnose autism as other conditions simply because they are not expecting it, since it is much less common in girls than boys. Autism symptoms can be mislabeled as depression or anxiety.

The Cost of a Missed Autism Diagnosis

The cost of missed or misdiagnosed autism can be far-reaching. Many girls with misdiagnosed autism grow into their teens and adulthood, thinking something is wrong with them. This can lead to depression, anxiety, and low self-esteem. They may also be more likely to be bullied.

When a diagnosis of autism is missed, girls don’t have access to resources and accommodations that can help them reach their full potential.

Research about how autism differs in girls is still ongoing. Girls may show different signs and symptoms of autism compared to boys.

Doctors are more likely to diagnose autism in boys than girls. This could be because girls are better at camouflaging their symptoms to fit in. However, symptoms of autism are similar in both boys and girls.

‍‍Songbird Therapy is a technology-enabled provider setting a higher standard for children’s autism care. With a deeply passionate team and innovative technology, we’re building a world where every child can access world-class care at home, uniquely tailored to them.