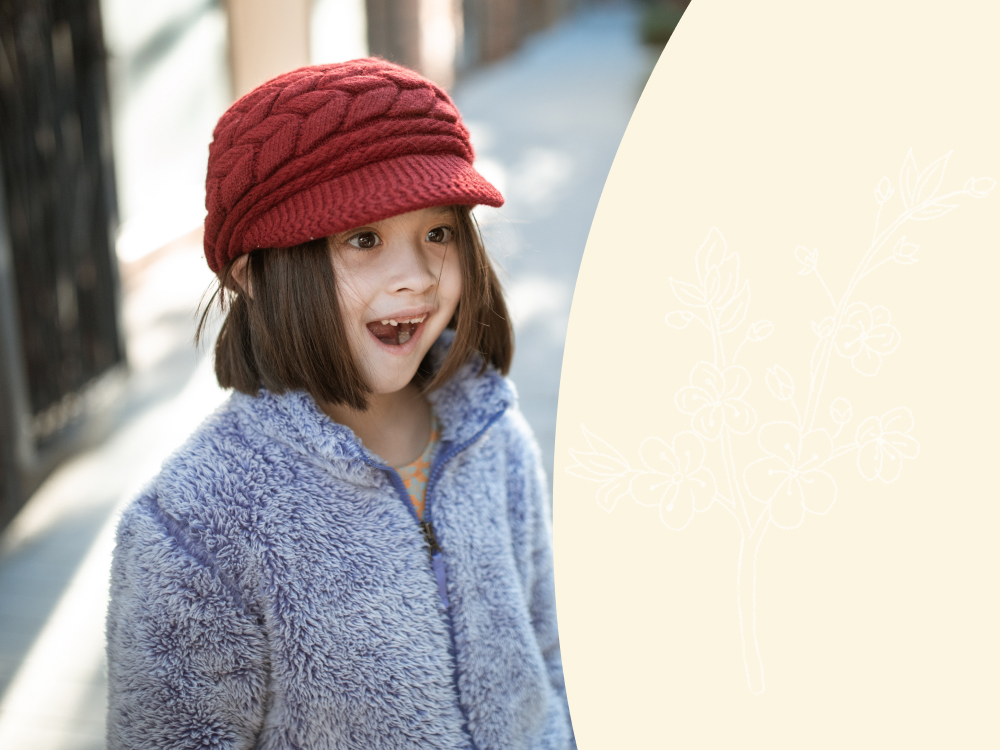 Verbal operants are parts of language that help describe types of verbal behavior. They were originally described in 1957 in the book Verbal Behavior by B.F. Skinner, which describes the function of language and presents research on language development.

Verbal operants are used in applied behavior analysis (ABA) therapy to describe how a child is using language. ABA therapy can increase a child’s language skills using the science of learning and behavior. This article will review the types of verbal operants and how they are used. To understand verbal operants, you should first learn about the ABCs of behavior.

What Are the ABCs of Behavior?

The ABCs of behavior help us understand the reasons that a behavior is occurring and what will make it more likely to happen again.

Now that we know the ABCs of behavior, we can learn how it applies to verbal operants.

What Are the Types of Verbal Operants?

We will discuss each type of verbal operant and give examples using the ABCs of behavior.

A mand is a request for something the child wants or needs. Mands occur when there is a motivating operation for something.

Antecedent: The child wants to play with their toy car.

Consequence: The child gets their toy car.

In this case, the motivation for saying “car” is the child’s desire to play with the car. The consequence is a direct result of the mand.

A tact is also known as labeling or naming. A child may label something they perceive with their five senses—something they see, hear, feel, taste, or smell.

Antecedent: The child sees a car.

Consequence: The adult says, “I see a car, too.”

In this case, the child says “car” because they see a car. A tact can also be the result of asking a child directly, “What is this?” The consequence may also be a reward for the correct answer.

An echoic is when the child repeats what they hear.

In this case, the child is rewarded for saying “car” after hearing someone else say it. An echoic may also occur without a reward.

Intraverbal behavior is a more complex type of verbal operant that occurs in response to another person’s verbal behavior. It commonly takes the form of fill-in-the-blank questions, word associations, and answering questions.

Antecedent: The adult asks, “Which toy is red?”

In this case, the child says “car” to answer a direct question.

Antecedent: The adult says, “Point to the car.”

Behavior: The child points to the car.

In this case, the child gestures to the car as a response to what they are listening to (the adult).

How Do You Generalize Verbal Operant Skills?

When teaching verbal operants to children, it is important that they can use these skills in different parts of their life—this is called generalization. To make sure that verbal operant skills are generalized, different aspects of the antecedent can be changed, including:

The child should be encouraged to practice these skills with many different people in many different places. In the example above, the child is learning verbal operants using a red car. To make sure these skills are generalized, a number of different adults—including parents, caregivers, ABA therapists, and teachers—should interact with the child. It may also be helpful to teach the same skills in a different location or using a different toy.

ABA therapy can help you to make sure these skills are generalized. ABA therapists are highly trained professionals who use research-based treatments to teach new behaviors and skills.

What About Individuals Who Are Nonverbal?

Augmentative and alternative communication (AAC) devices make it possible for children to communicate using sight and touch. Examples of AAC devices include:

Verbal operants are commonly used in ABA therapy to describe how a child is using language.