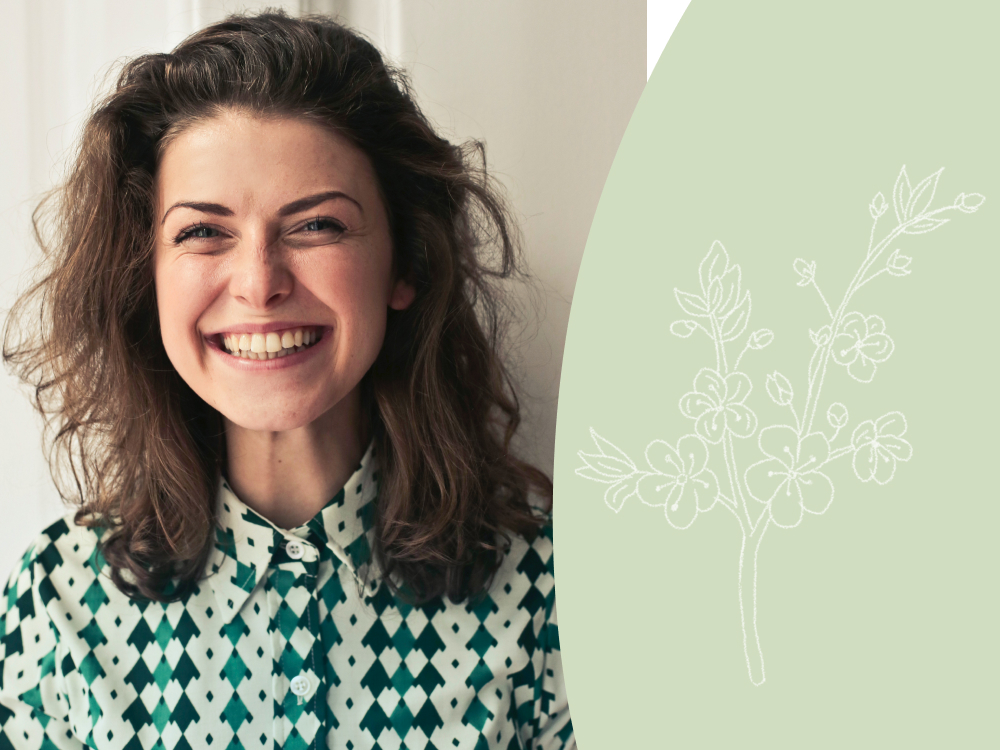 Autism spectrum disorder (ASD) is a group of disorders characterized by difficulties with social communication and repetitive or restricted behaviors or interests. The Centers for Disease Control and Prevention estimates that about 1 in 44 children are diagnosed with autism.

Although autism may be considered a disability by government and educational organizations, many people with autism do not want to be cured. Instead, they want others to embrace their differences. Many of the characteristics of people with autism are strengths that can lead to success, including:

The following list includes just a small sample of famous and successful people with autism.

Greta Thunberg is an environmental activist who has been diagnosed with autism. Greta has referred to autism as her “superpower.”  Like many others with autism, she has a special interest that she can “sit and do for an eternity without getting bored.” Greta’s special interest is environmental justice. She shared that her diagnosis helped her to get the support she needed and helped her to understand herself better.

Elon Musk is a businessman who cofounded several companies, including Tesla and SpaceX. He revealed his Asperger’s syndrome diagnosis in 2021 on Saturday Night Live and has since opened up about how it has affected his life. Musk shared that he is obsessed with physics and that he finds it very rewarding to program computers by himself.

Dr. Temple Grandin is a prominent autism activist and a professor of Animal Science at Colorado State University. She did not speak until she was three and a half years old. Dr. Grandin credits her ability to think in pictures to her success working with animals. In 2010, a biopic about her life was released starring Claire Danes. She continues to be an autism activist.

Dan Aykroyd is a comedian, writer, and actor best known for his roles in the films Ghostbusters and The Blues Brothers. He was diagnosed with Asperger’s syndrome in the 1980s. He credits his obsession with ghosts and law enforcement for the success of Ghostbusters.

Anthony Hopkins is a two-time Oscar-winning actor. He was diagnosed with autism in 2014 when he was 77 years old. He shared that even though he was “a bit slow as a school kid,” his obsessiveness is a “great gift” that has helped him to become a successful actor.

Yuh-Line Niou is the first woman to be elected to a state legislature who is diagnosed with autism. She is currently serving in the New York State Assembly. Like many girls with autism, her symptoms went unnoticed, and she was diagnosed with ASD at an older age.

Susan Boyle is a singer who rose to fame after appearing as a contestant on “Britain’s Got Talent.” She was diagnosed with ASD at age 50. She says that since receiving the diagnosis, she has a “clearer understanding of what’s wrong, and I feel relieved and a bit more relaxed about myself.”

Chris Morgan is a three-time Olympic rower who credits autism with his success. In an interview, he said, “If I had a neurotypical brain, I wouldn’t have achieved what I have. My way of thinking and my approach to things is fundamentally one of my success factors. Autism made me successful.”

Dr. Vernon Smith is a Nobel Prize-winning economist. He won a Nobel Prize in 2002 for inventing the field of experimental economics. He credits his autism with his ability to think outside the box and his capacity for deep concentration, which helped him succeed.

Clay Marzo is an Australian surfer who is diagnosed with ASD. Since he was a child, autism has given him an intense obsession with water, which has led him to spend hours a day practicing surfing.

Autism didn’t become an official diagnosis until the 1940s. Looking back, historians have suggested that many important historical figures may have had autism based on their obsessive interests. It is impossible to make a definitive diagnosis of historical figures. However, understanding the way that autistic traits may have contributed to their success may help others learn how they can use their own gifts.

A selection of historical figures who may have had autism includes:

Over the years, more famous people have become more comfortable sharing their experiences with autism and autism diagnosis. This has increased public awareness of autism and may lead to more acceptance of those who may have differences due to autism.

If you are looking for autism treatment, ‍Songbird Therapy is a technology-enabled provider setting a higher standard for children’s autism care. With a deeply passionate team and innovative technology, we’re building a world where every child can access world-class care at home, uniquely tailored to them.