Learning Center
Can You Outgrow Autism? Does It Go Away?
Care Plan

Can You Outgrow Autism? Does It Go Away? 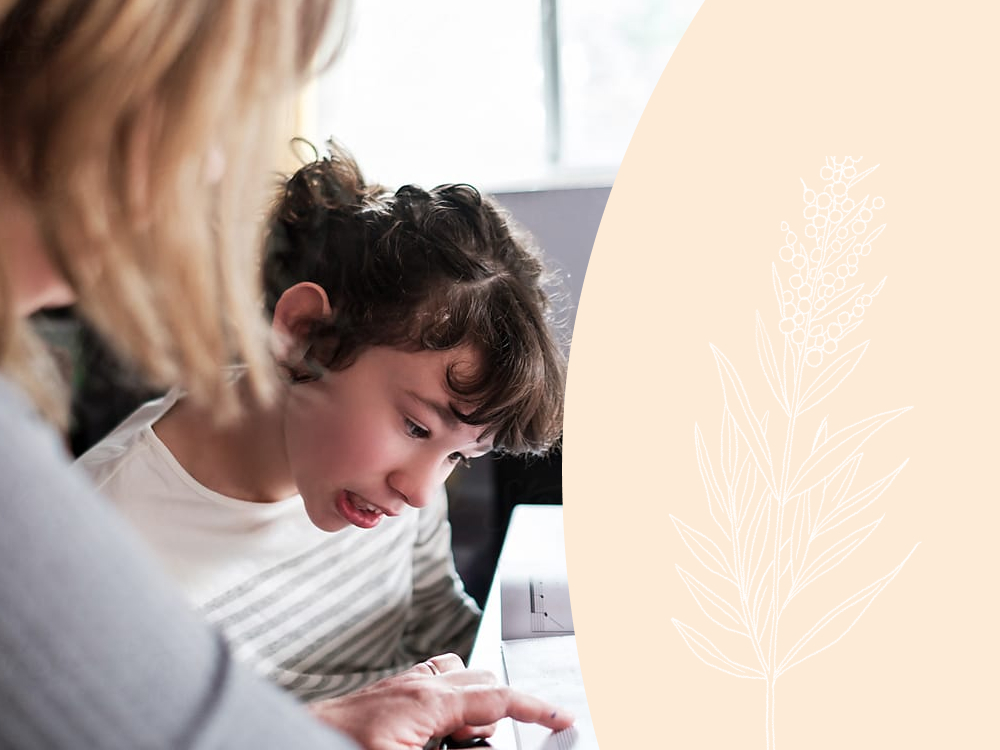 A child who has autism does not outgrow this condition and it does not go away entirely. However, an early diagnosis and personalized treatment plan can help reduce maladaptive behaviors and language problems to a level that no longer meets the criteria for autism. In such cases, they may still demonstrate other symptoms such as anxiety, restlessness, or sadness, which may be residual behaviors of autism.

This means that autism cannot be completely cured and ongoing intervention is usually necessary to help individuals continue to function in a manner that creates the appearance of no longer having autism. It is also important to remember that characteristic symptoms may reappear due to triggers such as stressful situations or moments of duress.

Does Autism Go Away With Age?

Research shows that between 3% and 25% of children with autism eventually demonstrate marked improvement that leads to the removal of their initial autism diagnosis. The most substantial improvement often results from behavioral intervention such as applied behavior analysis (ABA).

Over the years, researchers have also noticed that key predictors for better outcomes include relatively high levels of:

The presence of mental impairments, seizures, and genetic conditions are described as indicators of less favorable outcomes.

In some cases, when a child with autism appears to outgrow symptoms, questions still remain about whether the maladaptive behaviors and language deficits simply resolved over time or was the original diagnosis wrong. A study funded by the National Institute of Mental Health (NIMH) provided helpful insight regarding these questions.

Furthermore, both groups demonstrated similar types of communication problems and repetitive behaviors, but the symptoms displayed by the optimal outcome group did not meet the criteria for autism. These findings indicate that their initial diagnosis was not wrong. Instead, the combination of early detection and intervention with milder impairments at diagnosis led to adaptive, social, and cognitive skills in the normal range that allowed the children in the optimal outcome group to return to mainstream classrooms. For most children with autism, early intervention provides the best opportunity to overcome obstacles.

The Importance of Early Intervention

Autism is described as a spectrum disorder, as the level of symptom severity may vary dramatically from one child to the next. For instance, a child with mild autistic symptoms that are managed through behavioral intervention at an early age may be better able to demonstrate adaptive skills than a child who is diagnosed with this disorder during adolescence or adulthood.

Due to increased awareness and improved diagnostic tools, autism spectrum disorder can be accurately diagnosed quite early in young children under the age of two or three. Research consistently shows that early detection, diagnosis, and intervention for autism have significant, positive, and long-term impacts on symptoms. Early intervention typically has lasting effects that also influence behavior and language skills during adolescence and adulthood.

If a young child is given an autism diagnosis it is imperative to begin intervention services promptly, as some children who have this condition begin to regress shortly before turning two or right after they reach this age.

Previously, most programs for children with autism focused on treatment approaches for older children who were of preschool age. However, the focus has shifted to expanding such services to children under the age of three based on ABA principles that govern how babies and toddlers learn and communicate.

During the stages of infancy and early childhood, the brain is still forming and demonstrates remarkable plasticity—the ability to rapidly change and adapt. As children get older, the level of plasticity slowly begins to decrease. This is one of the main reasons why early intervention that begins as early as two or three years old improves the likelihood of positive outcomes for children with autism.

The primary goals of early intervention programs for young children with autism include improving:

With early intervention, some children who are diagnosed with autism may be able to make so much progress that they may no longer display traits that are characteristic of autism spectrum disorder when they are older. If additional steps are taken to help a child maintain optimal adaptive and coping skills such as ongoing therapy throughout adolescence, residual autistic behaviors may remain at an almost undetectable level throughout adulthood.

Although a child cannot outgrow autism and it does not completely go away, in some cases, early intervention can dramatically reduce symptoms of autism—allowing children who are diagnosed with this disorder to be less governed by autistic traits.

Children with autism who have mild behavioral and language problems are also more likely to demonstrate minimal symptoms as they get older, particularly those who receive early behavioral intervention (e.g., ABA).

Adapting a therapeutic plan is important when children go through various developmental changes during their early lives. Our dedicated therapists adapt each child’s plan to key changes, helping your child effectively manage daily activities and transition through life as smoothly as possible.